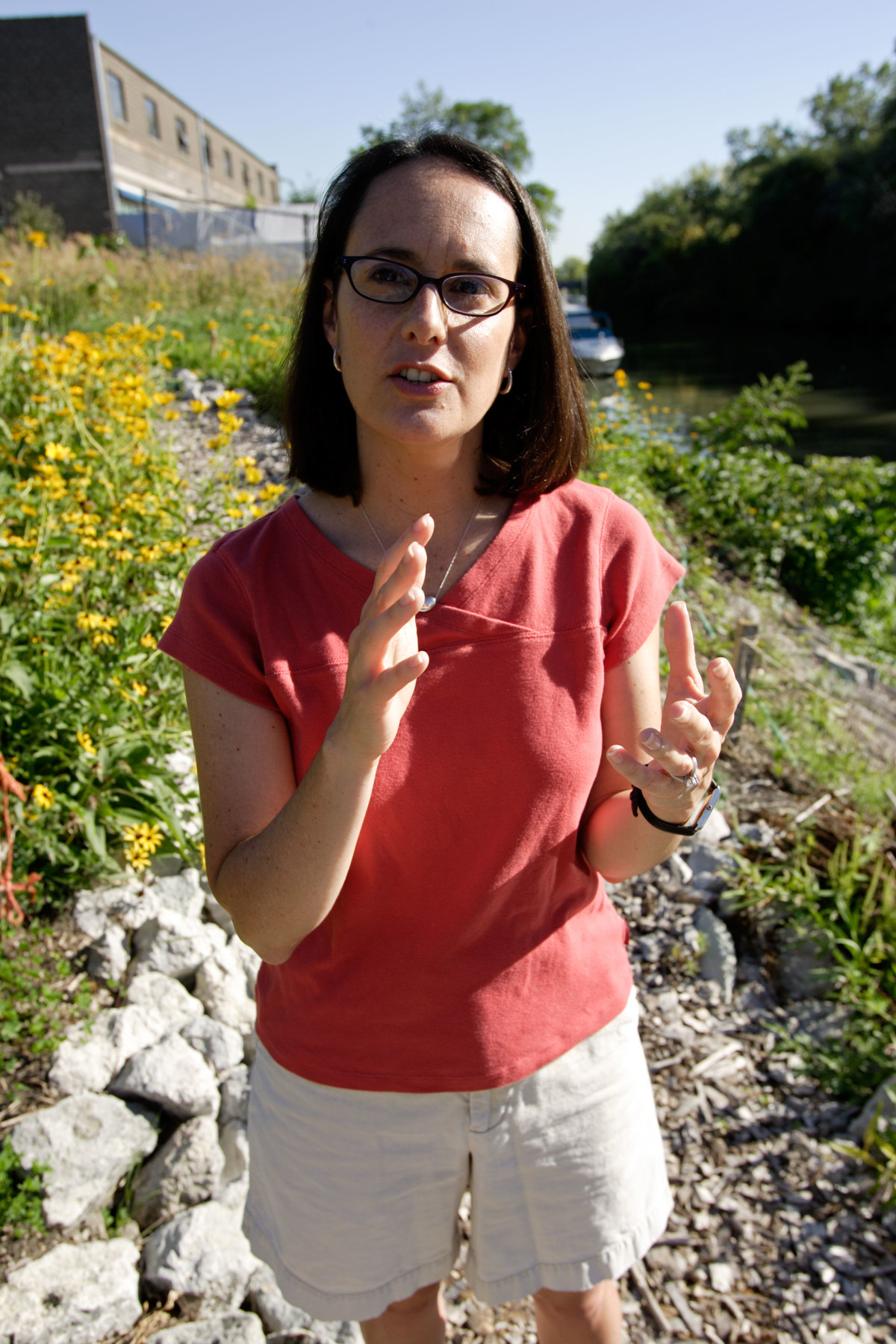 "I received an outstanding education at Latin."

Even in high school, Illinois Attorney general Lisa Madigan stood out because of her political awareness and commitment to social justice issues. She was active in student government, and vocal about her opinions on topics ranging from women's rights to apartheid in South Africa. Madigan went on to study government at Georgetown University and worked for Illinois Sen. Paul Simon in Washington, D.C. After college, she spent a year volunteering as a high school teacher in South Africa. When she returned to Chicago, she helped to establish an innovative after-school program for at-risk youth in the Austin neighborhood and participated in community efforts against drugs and gang violence while working for Chicago City Colleges. Seeing the law as a way to be an advocate for the disenfranchised, Madigan enrolled at Loyola University Law School. She practiced for four years with a Loop law firm until she was elected to a seat in the Illinois Senate representing the North Side, In 2003, she became the state's first female Attorney General. Since her election, Madigan has led efforts to reform the gaming industry, better protect Illinois women and children from sex offenders, stop the spread of methamphetamine, and prevent financial scams against senior citizens.