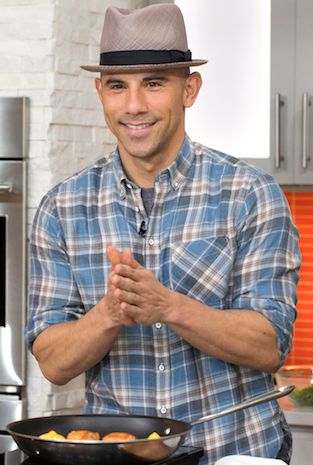 "You have one life. Why not give a little to make things better for yourself and those around you?"

Billy Dec is a 2 time Emmy Award Winning Entertainment TV Personality, Producer, Actor, Attorney at Law, and CEO/Founder of Rockit Ranch, a premier hospitality & entertainment company specializing in the creation, marketing and management of award winning restaurants, bars and nightclubs, like Sunda, Rockit, Underground, Bottlefork, The Duck Inn & more. Dec can be seen frequently on the NBC's Today Show, acting in TV & Film, most recently on shows like Empire, Criminal Minds & American Crime Story, and is now producing his own projects with former studio executives he has assembled to lead his newly formed Elston Films.

"You have one life. Why not give a little to make things better for yourself and those around you?"

Dec was appointed by President Obama to his White House Advisory Commission on Asian American & Pacific Islanders where he also serves on the White House Bullying Prevention Task Force. Dec's educational background includes the Chicago-Kent College of Law & the Harvard Business School. He has received numerous awards including "Excellence in Business Award" from the State of Illinois, the Asian American Hall of Fame Award, the State's Attorney's Community Leadership Award, and the Chicago-Kent College of Law Alumni Professional Achievement Award. Dec is also heavily involved in philanthropic organizations like the Food Depository, Make a Wish, Lookingglass Theatre... and formerly served as the Director of Cultural Relations for the 2016 Olympic Committee.