The years from fifth grade through eighth grade are an important time for self-discovery. They are a time when students develop their interests, learn new talents, and face challenges that are unique to their age group. At Latin, middle school students are introduced to a world of new concepts and ideas.

Our middle school curriculum covers all the traditional core subject areas—math, science, English and language arts, social studies and language—but we use a range of innovative, creative ways to present the material. Middle school students learn best when they are engaged with the subject matter through concrete experiences like role playing, simulations, lab work or exploration outside the classroom. Dynamic discussions and interactive lectures are designed to relate to issues and ideas we know middle school-aged kids are thinking about.

I think Latin has one of the most challenging curricula out there, and one that helps my child reach her full potential as an academic and a person.

Take a look at Our Curriculum

An Inside Look at Latin's Maker Spaces

At the start of the event, the team shared information about each division's maker space and projects created in them. Then they gave a tour of the upper school maker space to show some of the equipment and supplies students can access in all three divisions.

Afterward, parents/guardians got the opportunity to laser engrave on a pre-cut wood roman head. They also visited stations to make leather key chains, play with Little Bits electronics from the lower school, see embroidery and sewing machines in action, and a few physical projects that students have created.

The maker spaces at Latin aid students with designing and problem-solving, as well as develop skills, talents, thinking and mental rigor.

Ben Orlin, acclaimed math educator and author, visited the lower, middle and upper school math departments on Thursday, March 3.
He popped into Upper School Math Teacher Zach McArthur's calculus class and fielded questions on Gabriel's horn, a mysterious figure that has infinite surface area yet finite volume, as well as Koch's snowflake and the coastline of California, which both turn out to have infinite length.

He also spent the afternoon playing math games with the math teachers in preparation of the release of his new book, "Math Games with Bad Drawings."

Orlin is the author of "Math with Bad Drawings" and "Change is the Only Constant."

Middle School Math Contest: “Been a while since we’ve seen you in 2022”

The 2022 Latin Math Contest: “Been a while since we’ve seen you in 2022” was a success. Latin had a team place in each grade level and three individuals won awards. The competition was held remotely on Saturday, January 29. Check out these highlights and accomplishments from the event.

The eighth grade team of Quinn '26, William '26, Ralu '26, Minnie '26, coached by Mr. Getzel) advanced to the State Finals of the MathCounts competition. They finished 12th out of the 40 teams present at the State Finals on Saturday, March 5.

Middle School Battle of the Books

Students read a minimum of one book this summer and one book this fall from a curated list. Many students chose to read multiple books from the list to increase their chances at winning the Battle of the Books competition. Below is a sampling of the selections:

"City of Ghosts" by Victoria Schwab

"The Only Black Girls in Town" by Brandy Colbert

"Nikki on the Line" by Barbara Carroll Roberts

Q: In which book would you find the following quote? “At lunch, I hold the plastic tray in a death grip, wishing again that Phineas were here.”
A: “Lily and Dunkin” by Donna Gephart

Q: In which book would you find the following line? They tried to bury us…. But they didn’t know we were seeds.
A: “Efrén Divided” by Ernesto Cisneros

Q: Skull and Bone is the favorite comic book series for a main character in which book?
A: “City of Ghosts” by Victoria Schwab

Q: In which book would you find a chapter titled Bedpan?
A: “Cyclone” by Doreen Cronin

Q: In which book does Seema run after her sister who tries to escape her destiny?
A: “Amal Unbound” by Aisha Saeed

Q: In which book would you find a list of rules that includes, “Never let overconfidence allow you to think it is OK to break any of these rules?”
A: “All Thirteen: The Incredible Cave Rescue of the Thai Boys' Soccer Team” by Christina Soontornvat

Q: There was a rhythm in my fists. Is the opening line of which book?
“Tristan Strong Punches a Hole in the Sky” by Kwame Mbalia

Q:  In which book would you find Claremont School?
A: “The Turnover” by Mike Lupica

The students did a fantastic job working as teams and supporting one another!

Middle School Director Deb Sampey talks about our energizing and demanding curriculum and how it prepares students for the rigor and challenges that lie ahead in high school.

When learning resonates with the students' own values and beliefs, the content is seen as relevant and tied to real-world concerns and projects.

Scratching beneath the surface of the syrian refugee crisis

Seventh grade students in the Global Perspectives course researched the lives of individual Syrian refugees and told their stories using a programming language called Scratch. The project takes users on the journey of a real-life Syrian refugee, the choices they face, as well as the realities of the refugee experience.

Students are well versed in the "power of yet" and the value in continuing to grow, defying expectations or limitations.

Latin should never change how comfortable it makes us feel. Which means that we aren't afraid to make mistakes.

I understood the value of this education first hand when I went off to college. My persistence and strong desire to learn and connect with my professors was a reflection of the close relationships I made with my teachers at Latin.

Students are thrilled to have new kids join the class. When applicants visit the school one of the most frequent responses we hear from parents is, “my child felt the most comfortable on the Latin visit because the students were the friendliest.”
Absolutely, get involved. We encourage all students to join a co-curricular activity. The middle school offers a wide range of extracurricular activities with time commitments varying from once a week to daily. Students have time to make friends, pursue an interest, and exercise their mind and body and still do the homework. The new students who tend to have the easiest time adjusting to Latin are those who participate in after-school activities.
Our goal is to keep students challenged in courses with their peers. The curriculum, pedagogy, and assessments are designed to challenge different kids at different levels with the same topics. Math is the one exception, and math ability groups begin in sixth grade. We are committed to the development of the whole child, and this is best accomplished when students are with their peers.
The after-school activities program was designed to encourage all students, athletes or not, to explore a wide range of interests. Approximately 80 percent of middle school students participate in at least one sport, and most also join a club, academic team, or participate in a play.
Latin's middle school strives to adopt the school-as-community-center concept. The building buzzes with kids from 7 a.m. until 6 p.m. daily. Students are encouraged to utilize the many resources Latin has to offer before and after school, whether it is the cafeteria, library, or the common areas. Teachers often can be found meeting with students, playing a pick-up game of chess, watching a movie, or talking about yesterday’s game. Students are able to meet in classrooms or the library to work on group projects. The goal is to have all students feel like Latin is where they enjoy being before, during, and after school!

Do you have questions? We would love to hear from you. 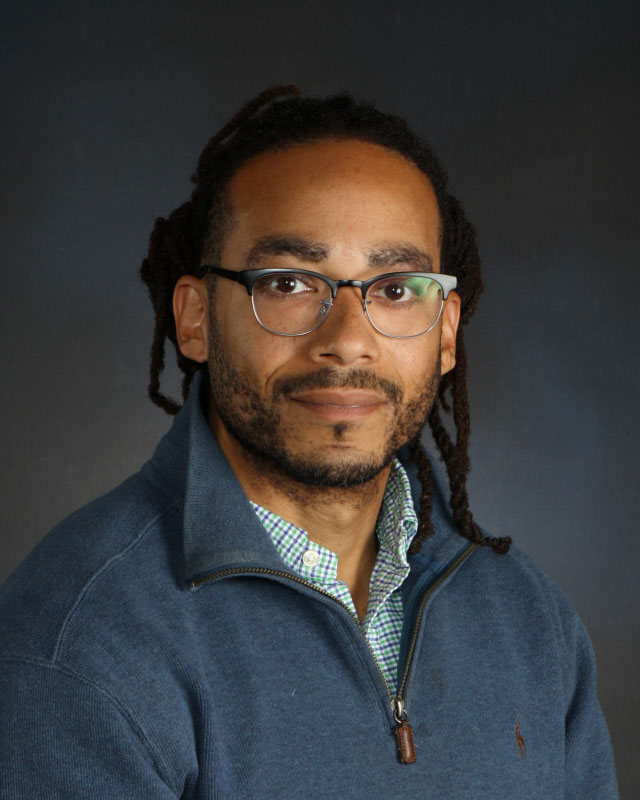 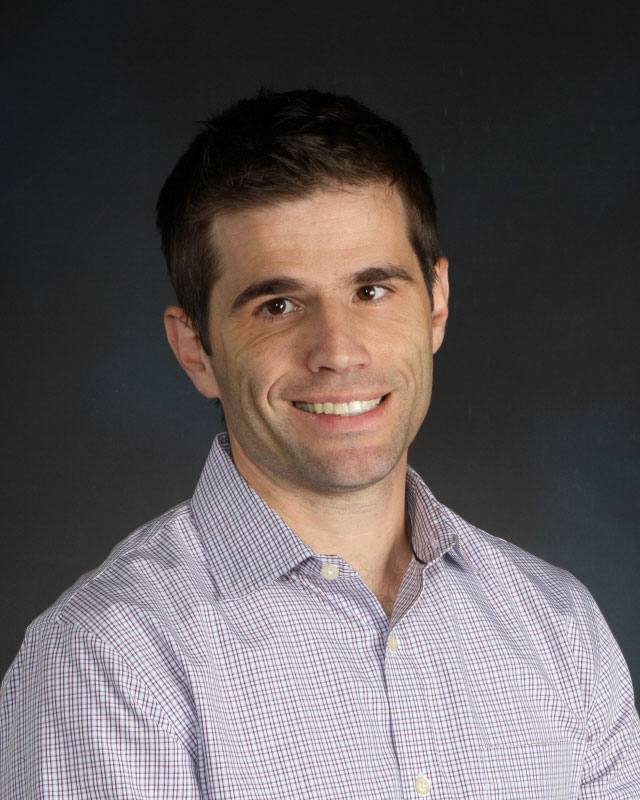 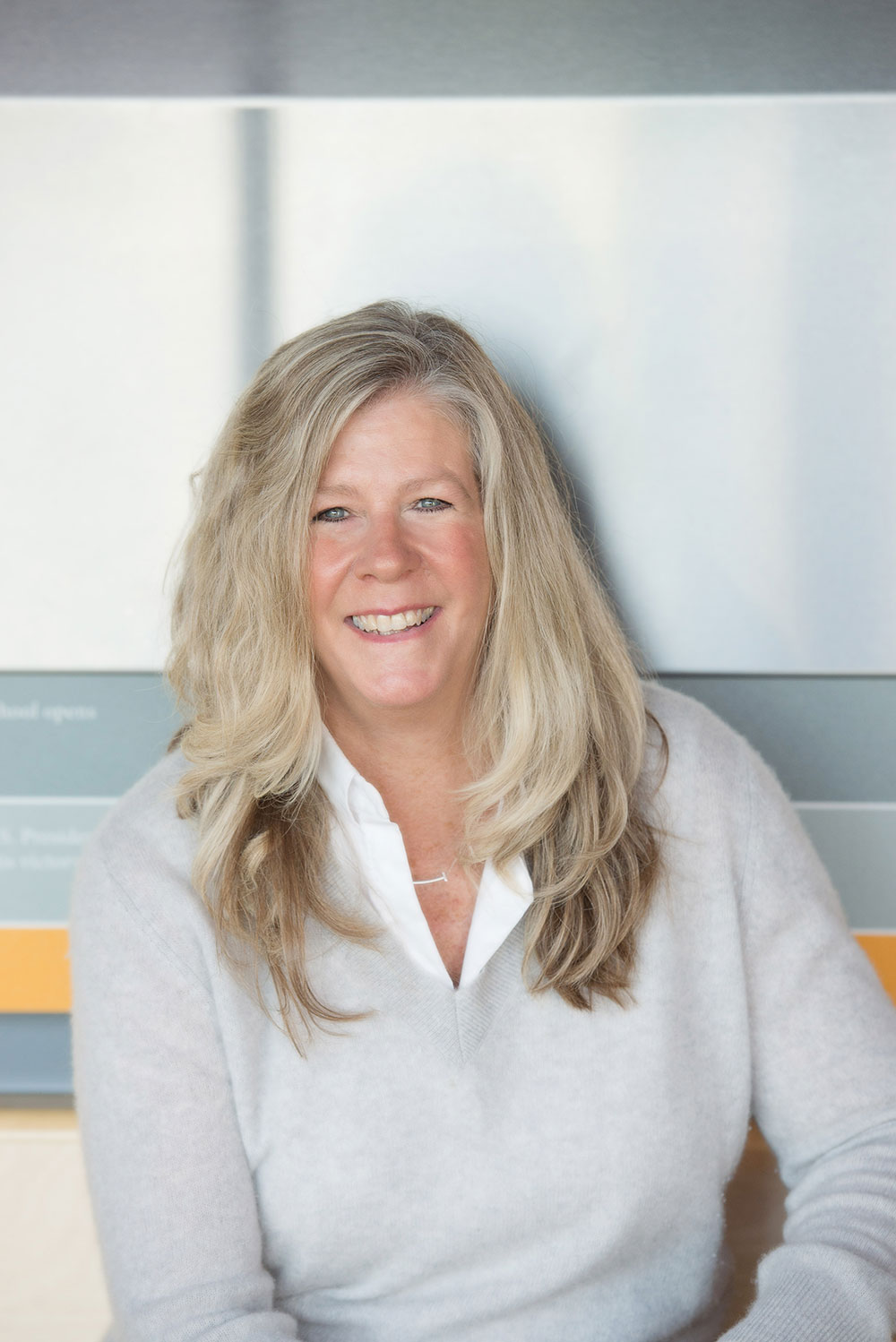